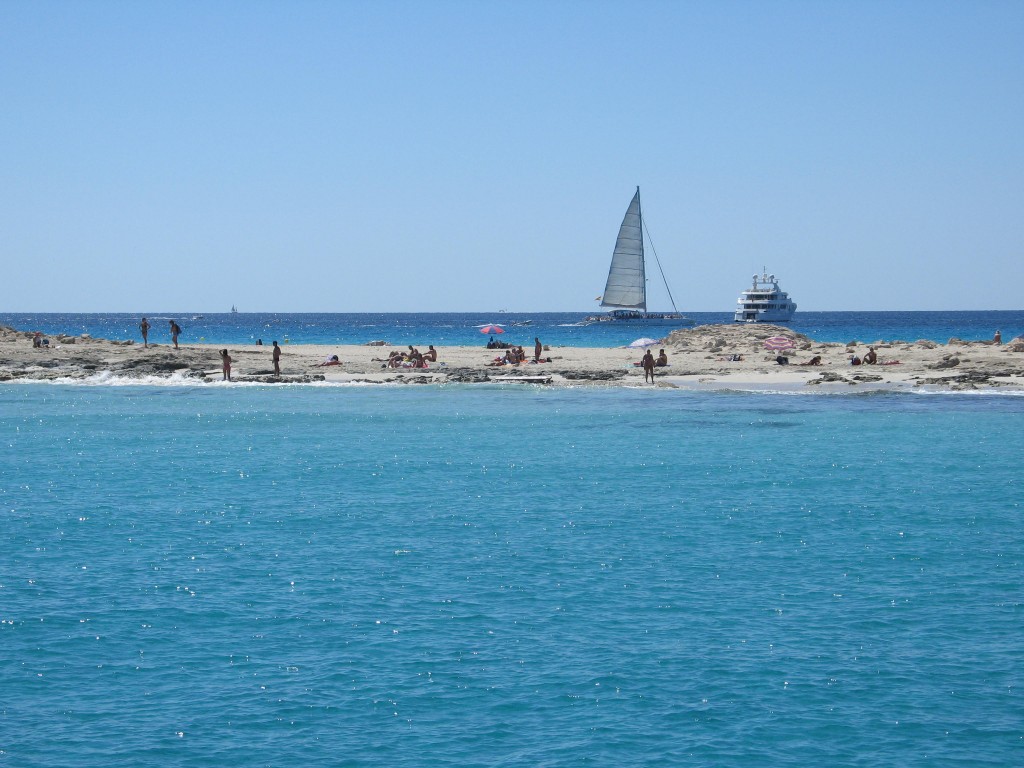 Okay so before I begin to wax poetic about my love affair with Spain, here’s a little truth. Yes, I have broken a limb and been hospitalized in Madrid for nine days (and yes the limp is finally gone thank you very much). And yes, it is also true that I was once evacuated from the airport in Ibiza because of a bomb scare and nearly struck down by heatstroke. And yes, there was that one time I barely survived an open air tour of a bull farm in 110-degree temperatures in Sevilla before touring a bullfighting ring in similarly sweltering conditions. But, all that aside, I can honestly say that I not only need Spain, I love Spain! And that says so very much, does it not? It’s all because Spain is an enigmatic destination with experiences tailor made for every personality from diva to homegrown crunchy granola girl. And now I’m going to guide you through some of my favorites.

As I type this missive, I am literally raising a glass of Cava (that’s Spanish sparkling wine to the un-initiated) to inaugurate this month-long series of posts about Spain, a country that I have developed a very special and chummy relationship with over the last several years. Like most memorable relationships, my affair with Spain has been simultaneously complicated and tempestuous, but clearly never boring or lacking in adventure as the myriad of experiences I described vividly illustrates.

The first stop on the “I Need Spain” tour is Formentera, one of Spain’s beatific Balearic isles and one of the places that ranks high on my list of Spanish treasures you might never have heard of. My first experience with the island came after a night of raucous hard partying in Ibiza. On the hungover morning after surrounded by friends, I steadied myself long enough to board a boat over to the shockingly unspoiled isle of Formentera which is located just 11 miles off the coast of the clubby Ibiza. Legendary architect and interior designer Philippe Starck has maintained a residence on Formentera for over four decades wile supermodels ranging from Elle MacPherson to Kate Moss have also developed an affinity for the island in recent years. An hour or so after I arrived, I can honestly say I shared their enthusiasm for the place. It was the salve my party weary body craved. 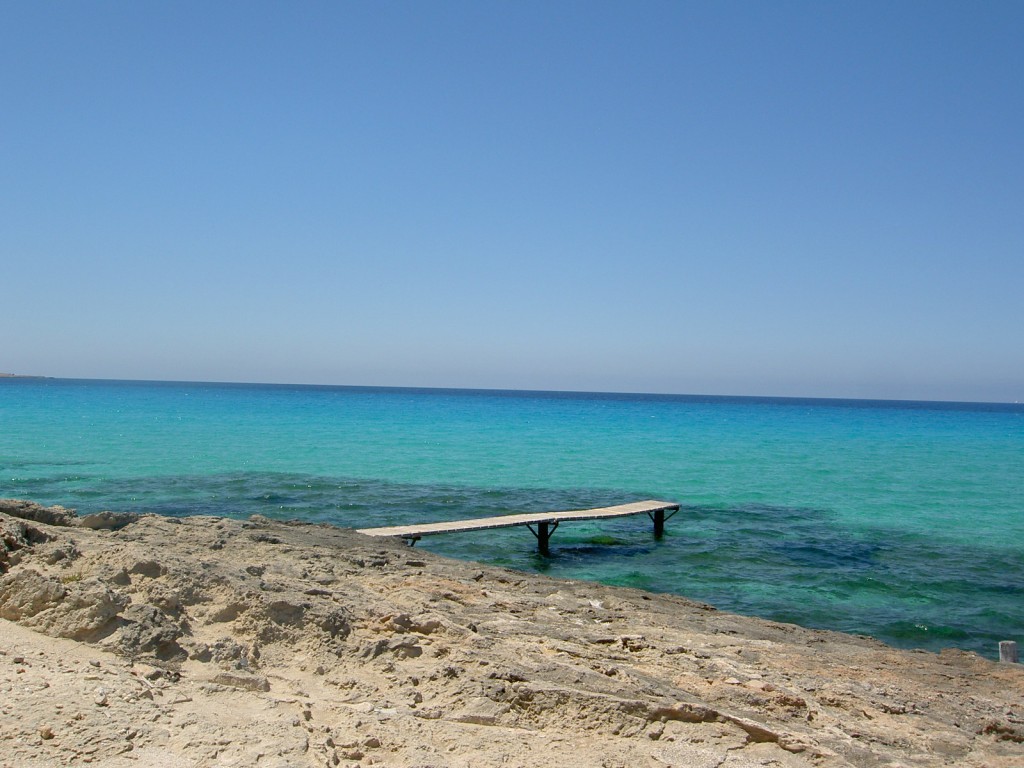 After a quick bike ride and visit to the one of the island’s white sand beaches, my friends and I headed out on a boating expedition for a “diving baptism”. While my friends all suited up and dived overboard to explore the Mediterranean, I made note of my queasiness and took the opportunity to kick back on the boat with the latest issue of Vogue and a pair of binoculars that came in handy for spying on the sexy European tourists sunbathing nude on the sizeable boat floating nearby. With a cool breeze blowing over me and sun dappling the sea surrounding me, I experienced a little slice of bliss (and coincidentally the best hangover cure in the world).

Later, the boat transporting me and my party pulled right up to Es Moli De Sal, a restaurant with breathtaking views situated in a converted windmill high atop a jagged corner of Formentera. Not only was the experience surreal, but Es Moli De Sal’s signature dish Fideau, a paella made with noodles and fish stock was life altering. I could have sworn that for an hour or so I had been transported back to a simpler time. 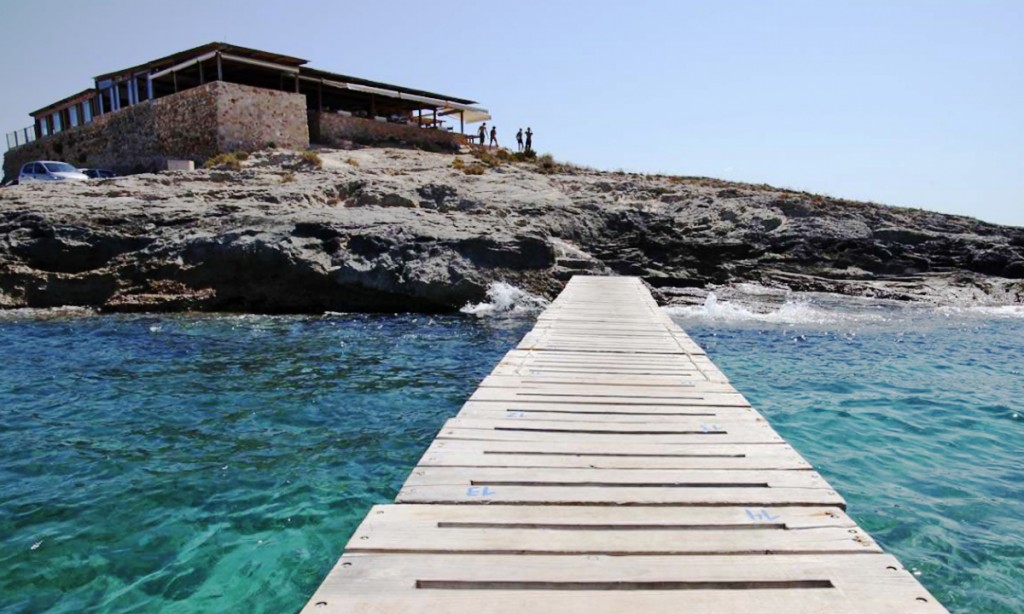 Maya Angelou said “When you know better, you do better”. So now that you know about Formentera, you owe it to yourself to experience it. Si? Bueno!

Find out more about Spain at www.Spain.info.com and be sure to follow me all month on Twitter @TheDuaneWells and on my blog on MoxieQ for more about some of my picks for the most calliente spots all over Spain. And don’t forget to follow @MoxieQ and @Spain on Twitter for a chance to win some great prizes during our month-long “I Need Spain” program.

This blog sponsored by Spain Tourism Board, who also provided the items for the ‘I Need Spain’ giveaways.