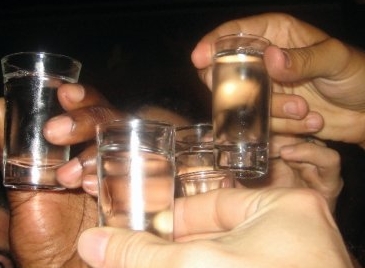 I said I would have not one drink on my first night in Barcelona.

I said I would not go clubbing after dinner on my first night in Barcelona.

I said I would get a good night’s sleep on my first night in Barcelona.

All of the sanctimonious pledges I made the afternoon I touched down in Barcelona seemed a distant memory as the sun rose the following morning and there I sat at 7:30AM, flying through a roundabout on the back of a moped, clutching my friend’s waist, dreading my 8:30AM wake-up call at the Me Barcelona Hotel. 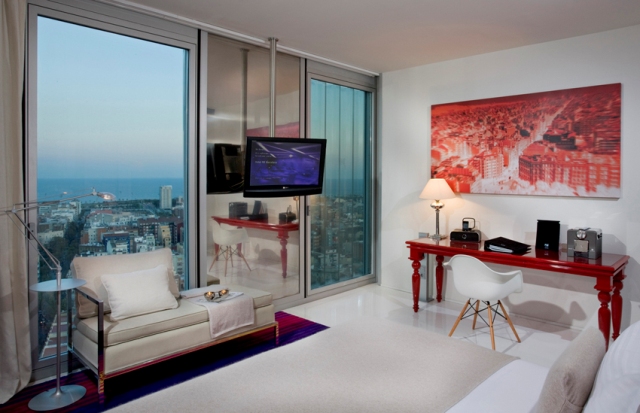 As I stumbled off the moped, waved good-bye to my partner in crime and tried to summon up a modicum of dignity as I greeted the Me Hotel staff sans sunglasses (quelle horreur!), I thought, Why do I even bother?

I try to be good. I honestly do. But more often than not, my naughtier side gets the best of me. What can I say? I love to party and parties just seem to love me doubly back in return. It is a dilemma that was never more real than it was on my last trip to Barcelona when after flying all the way from Los Angeles to New York, changing planes and then continuing on to Barcelona, I proceeded without the slightest bit of hesitation (or sleep) to party until the wee hours of the morning. Can you say ‘rock star’? In retrospect, Ke$ha couldn’t have done it better if I must say so myself.

My lack of discipline and/or conviction is really not all my fault though. I blame Barcelona itself. The city just parties too damn hard. Every single night the sexy city literally buzzes with energy! There’s a reason many call Barcelona the party capital of Europe and if I hadn’t figured it out before, I definitely figured it out that Friday night. 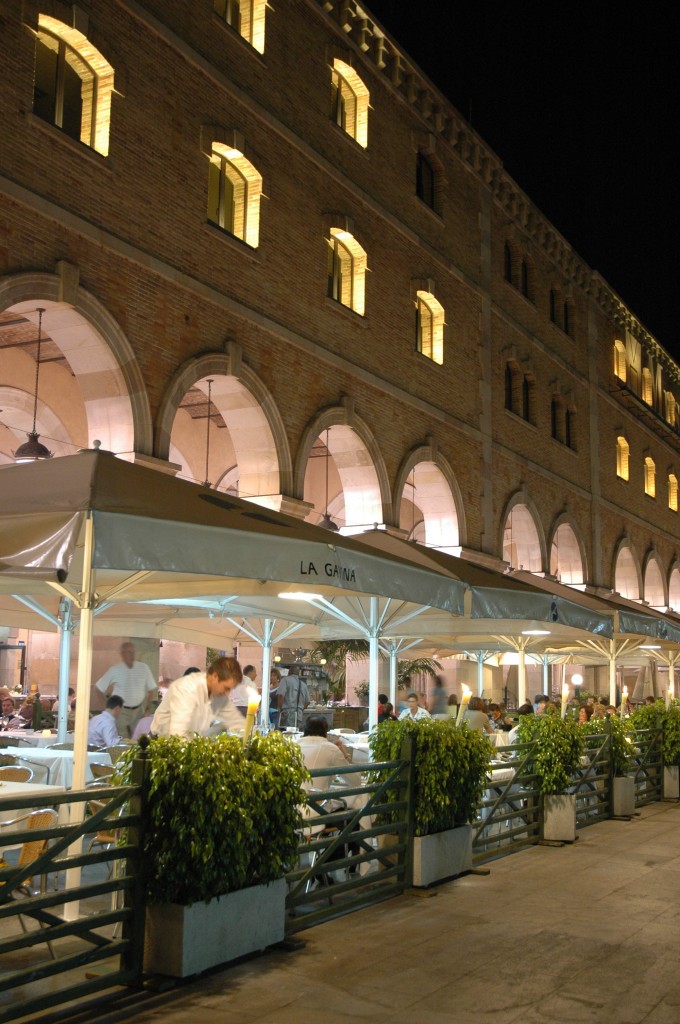 The evening began tamely enough with several bottles of fantastic Spanish wine and a late dinner, port side on the terrace of La Gavina, a Barcelona institution notable for its views, Mediterranean cuisine and “fisherman-style food”. Emboldened by my seemingly bottomless glass of wine during dinner, all bets were off and all pledges forgotten by the time the check came.

From there it was off to a string of bars and clubs in and around the L’Eixample district to dance and cocktail the night away with friends…old and new…mostly new. (This is the point where I would normally tell you which bars and clubs I went to, but, if I’m honest, I don’t quite remember the names of the places I graced but I do remember that they were as abundant as ever in this quintessentially hip Barcelona neighborhood and there wasn’t a dud in the bunch. How’s that for brilliant?).

Needless to say, with only a 15 –minute lie down between costume changes, Saturday’s 9:00 AM city tour was a bit of a trial. However despite my vodka-induced haze,  I did manage to be more than amply awed by the majestic Palau Nacional (National Palace) and its magical fountain, Gaudi’s famously unfinished La Sagrada Familia Cathedral, Barcelona’s striking Modernist architecture and, of course, the city’s noted shoreline. Speaking of which….

After catching up on my sleep on night two (just barely… because as I said before, this town likes to party)…I spent a little time on the beach in Barcelona. I hit Barceloneta Beach because it was a short 5-minute walk from the Me Hotel and had a reputation for being filled to overflowing with hot bodies. Upon my arrival, I was not disappointed. 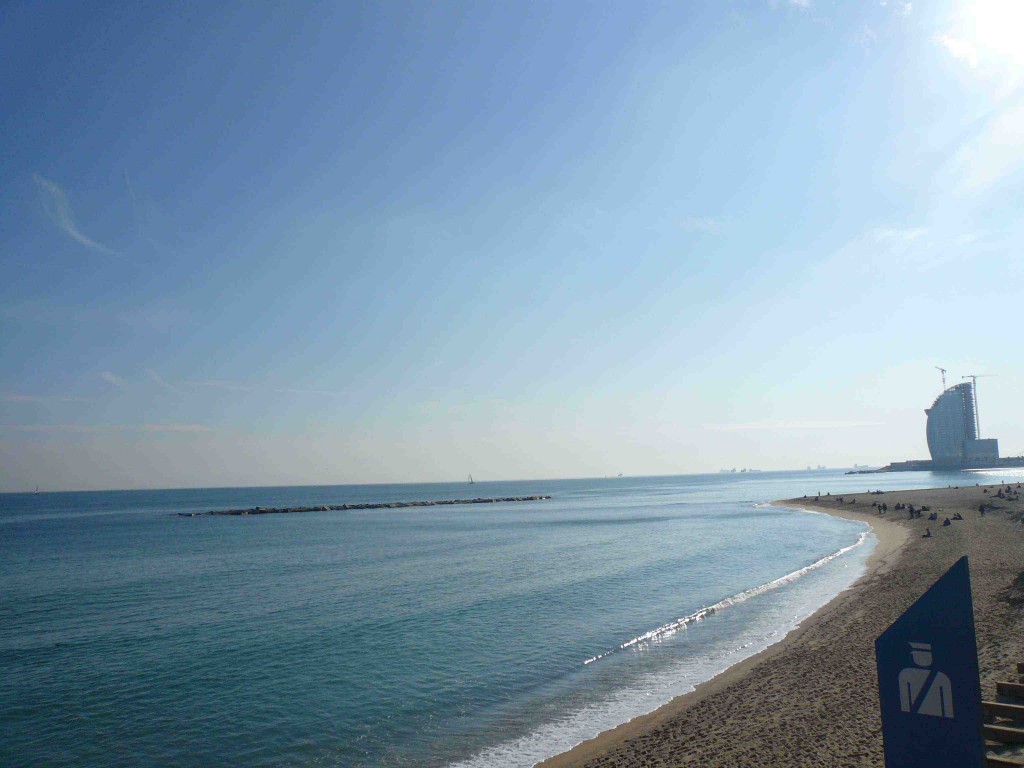 Aside from a quirky encounter with a seemingly semi-homeless, likely prostitute, who propositioned me, asked for a cigarette and then refused it because it was menthol and “negro” (true story) Barceloneta Beach was like a dream…an orgiastic convention of sculpted demi-gods and goddesses, each more stupefyingly attractive than the next. I’ve been to a lot of beaches in my life but I have never seen any beach as packed as this one on that Sunday afternoon. Those spectacularly sculpted specimens (these folks take their bodies seriously folks so be forewarned) combined with a lovely ocean breeze, several cocktails and, yes, even more new-found friends, made for a perfectly sublime end to a wild and crazy weekend. 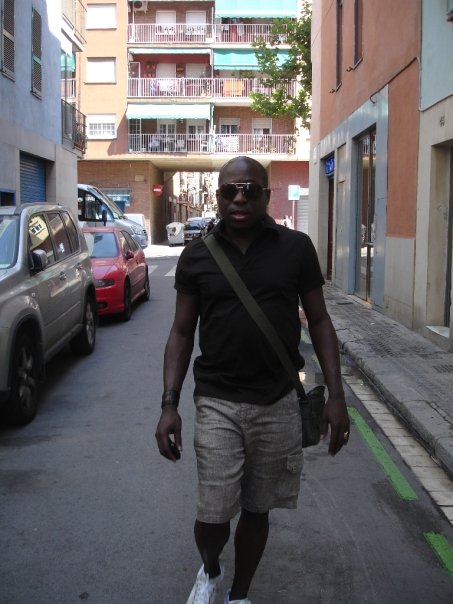 The next day, it was off to Sitges, the popular beachside town just about an hour away from Barcelona to party the first few days of the next week away with a band of randy Europeans. But that is another story, for another time. For now, suffice it to say that from Formentera to Ronda and from Marbella to Barcelona… I came, I saw, I clubbed, I commingled and I did it all for the love of Spain. Next time, you’ll have to come too.

Find out more about Barcelona at www.barcelonaturisme.com.  Find out more about Spain at www.Spain.info.com and don’t forget to follow me on Twitter @TheDuaneWells to find out more about some of my picks for the most calliente spots all over @Spain. And while you’re at it, be sure to enter for a chance to win some great prizes during our month-long “I Need Spain” campaign.

This blog sponsored by Tourist Office of Spain (@Spain), who also provided the items for the ‘I Need Spain’ giveaways.