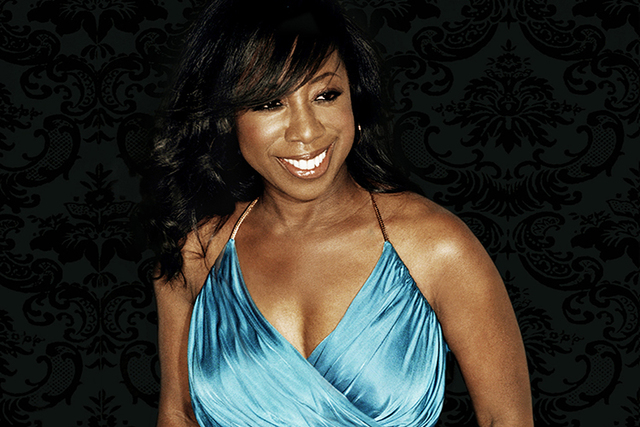 There are a handful of singers who stride into the limelight and captivate audiences not with a catchy hook, a dizzying flurry of choreography or a parade of outlandish interviews and costumes. They instead stand on unadorned stages, without artifice or ego, enrapturing music lovers with the sheer breadth of their talent alone. Oleta Adams is one such singer.

Since her solo career took flight in 1990 with the platinum-selling global hit “Get Here”, Adams has enjoyed a burning under, somewhat underappreciated, degree of fame, buttressed by diehard music fans around the world. Enjoyed is the operative term here with respect to Adams’ career because the singer’s star has largely continued to shine for more than three decades on her own terms, without ever resorting to any of the music industry’s stereotypical, sparkle-inducing shenanigans.

In concert, Adams and Adams alone commands the stage where her rich contralto acts like a beacon summoning up every imaginable emotion from the greatest joy to the most heartbreaking sadness, irrespective of the genre of music to which it is applied. She is, like Nina Simone before her, a master interpreter of music and one can’t help but wonder if like Simone, the true depth of her talent will have to wait decades to earn its due.

Tonight, the indomitable Ms. Adams will take the stage for the first of two shows at the Smith Center for the Performing Arts in Las Vegas before continuing on with a string of tour dates in venues across the globe from New York and Chicago to Amsterdam and Belgrade. I sat down for a conversation with the powerhouse singer a few months back after a performance in Los Angeles. In her mellifluous speaking voice, which is, for the record, almost as entrancing as her singing voice, the petite diva talked frankly about remaining true to her gift, the travails of the music business, the challenge her own songs can sometimes present and singing her next chapter.

How do you account for such longevity in such a fickle business?

OA:     I think not doing trendy music is one of the things. I’m not willing to just keep working for someone else’s ideal. I actually have a purpose. I really have to have something to say or else I don’t want to do [the music].

[I think] the sound of my voice is also unique. It’s well oiled. It soothes people and makes them feel as if it is a healing balm. And I try to sing songs that have lasting meaning and songs that people can become invested in and discover for themselves. It’s more endearing that way. 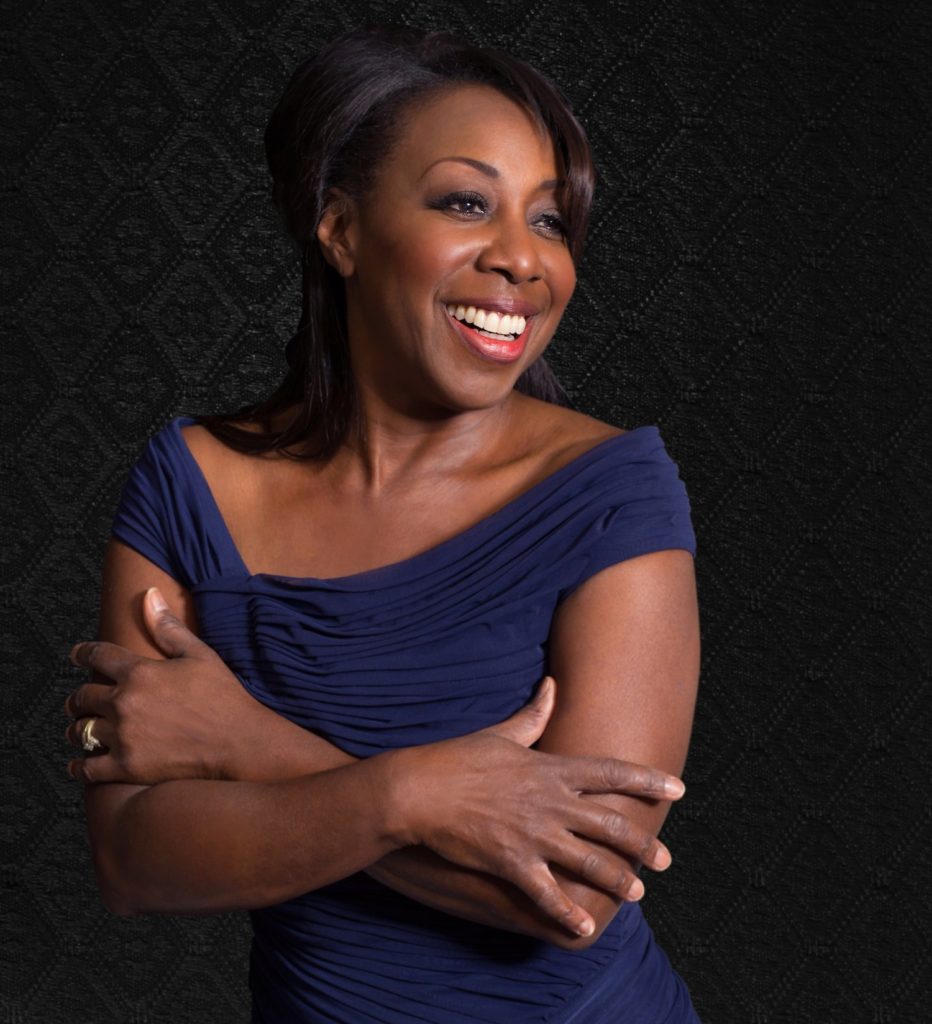 It would be an understatement to say that you have a knack for what might be called the “anthemic”. While some artists create passing moments, you create lasting moments. Do you have a musical secret sauce so to speak?

OA:     Wow. It’s probably the way that I was mentored and trained. Because that was the most important thing – emotion. To give people something to think about and to latch onto. Something to build a little fire in their hearts, one way or another.

I wish you could have been standing beside me when I stepped off the stage to hear all the different stories. There are always stories. As an artist [and] as a composer my job is to identify with the audience and to say for them what they’re feeling – to articulate it – and that’s basically what I’m doing.

I’ve always said that when people are feeling bad, they don’t want to feel better right away. They want to hear someone say ‘I understand what you’re feeling’, and then they can get on with the healing. That’s what these songs do.

Speaking of healing, you’ve released eight albums but your first album, Circle of One, co-produced by Roland Orzabal of Tears for Fears, was a musical landmark that spawned quite a bit of healing during and after the Gulf War in large part due to your global hit “Get Here”. However, I understand that behind-the-scenes your second album was more challenging for you than your first on all fronts. Why?

OA:     My second album was received more warmly by the true fans. It had the really deep stuff on it. So for the true diehard fans that was their album.

But when we were looking for producers [for that album] there were some who did not want to produce me because they didn’t like the music. Which is fine. But I had still had a hit in Europe with “Window of Hope”.  [Record labels] try to push songs on you and then you have to go “No…no”.  So some of the songs on that record were pushed on me…mostly the ones I didn’t write.

The first single from that album, “I Just Had to Hear Your Voice”, is a personal favorite of mine but a little birdie told me that you won’t sing that song live anymore. Is that true?

I do [still] sing that song but I have to pick certain times when I do it. I don’t want to do it and then disappoint everybody. It’s a hard song to sing. I love it and it’s such a big showstopper but honestly it’s a big song. There are several [of my songs] that are just so wonderful that I can’t really do right anymore and it hurts my heart that I can’t sing them.

That is so honest! I don’t think I’ve ever heard a singer cop to anything of the like before. Usually the response to that question is full-on bravado and everyone says ‘I sound better today than ever’ – which is almost never true, by the way.

OA:     I know. That’s the sad part and mostly women have more problems than guys. Guys can sing longer. Peabo [Bryson] I sing with on his Christmas things and he sounds very much the same as he’s always sounded and it’s just wonderful. He even smoked for many years and still sounds the same!

And I never smoked! [Laughs] But at 62 I have earned not hitting those notes anymore. [Laughs]. I have sung a long time and I hit a lot of big notes for a long time. [Laughs]

Does that thought ever make you think of putting down your microphone and exiting stage left for good?

OA:     Part of you wants to get out [of the business] before it all goes downhill and another part says there’s still a richness there – there’s still a story to tell and it just becomes a new chapter. You think of people like Tony Bennett … he’s like 90 or something and he’s still singing…not the same way…but it’s one of those situations where when you see him, he doesn’t have to sing a note and we stand up and give him an ovation because we know what he can do. He doesn’t have to prove a thing.

I still love singing. I think it’s a good career and I’m still doing different stuff today. So even though I can’t sing the way I used to, I am discovering so many more things.

You have a huge following in the Netherlands. Why do you think the Dutch connect to your music in a bigger way than other audiences?

They’re so full of music – all kinds of music – their own folk music as well as their own pop and rock. They believe in celebrating life and they believe that music is it. They love soul music. And when I say soul music, I don’t mean the rhythm and blues of today, I mean old soul music like 70’s and before! [Laughs] The more soulful you get the more they like it.

And they also love jazz. And thank God they’re trying to keep it going and keep it alive because …hmmm [thinking]…isn’t it something that a music that was developed here in America – jazz music – this is where it was born but…

Well thank God you’re on the road and performing in venues of all sizes across America and Europe over the next several months. How would you describe what people can expect to see on stage when they come to your upcoming shows?

OA:     We want to get more and more intimate [so] I love the [current 4-piece] combination. The more people you put on stage, the less room you have to be creative on the spot and then everybody has to play a part. Here, we’re playing parts but we’re also breathing together and becoming one. It’s one body with many members and I love that.

We want to expand it and we want to record it, but I just have to stop being lazy. [Laughs]

Lazy is hardly a word anyone other than the singer herself might use to describe Oleta Adams these days. In addition to her current slate of gigs, Adams has a new album of inspirational songs tentatively titled, Place of Peace, in the works. And for the record, despite her modesty on the subject, her voice is not only in fine form, it is as hauntingly stirring as ever. 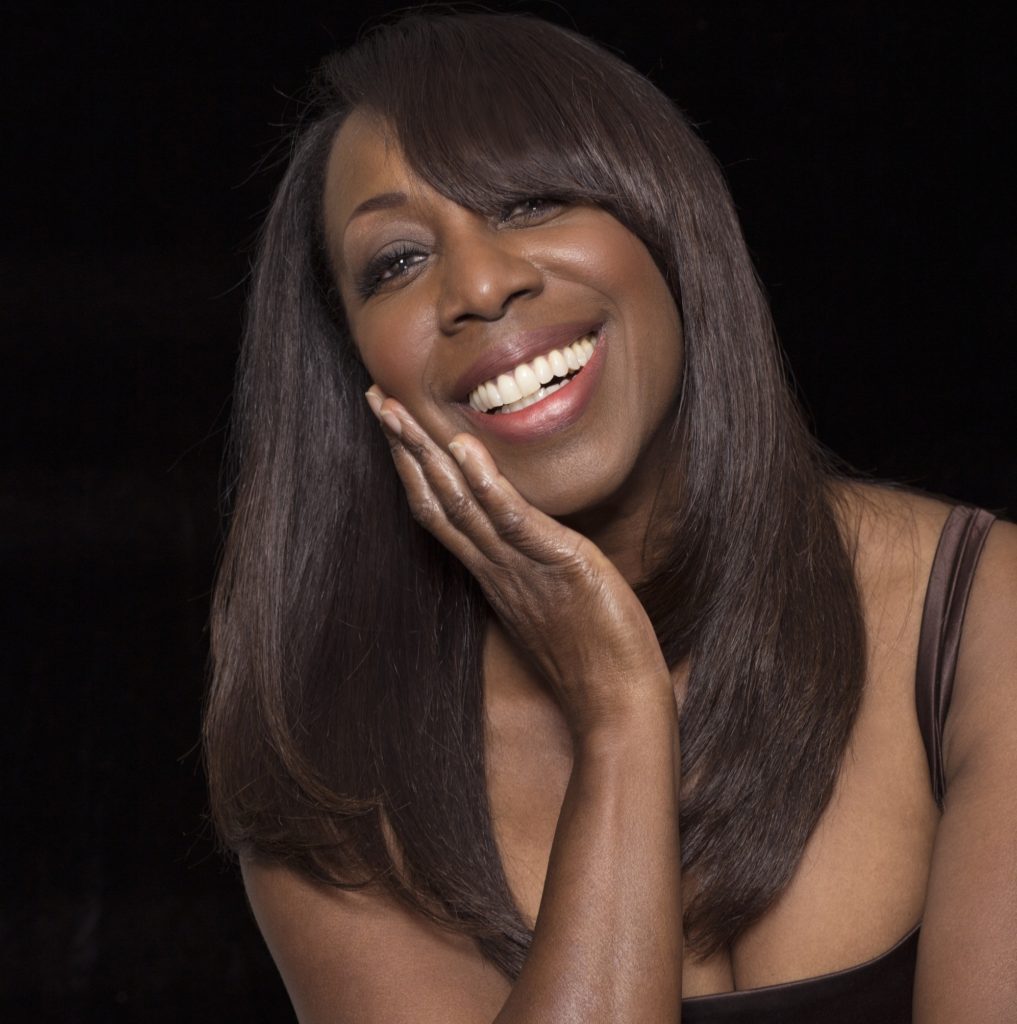