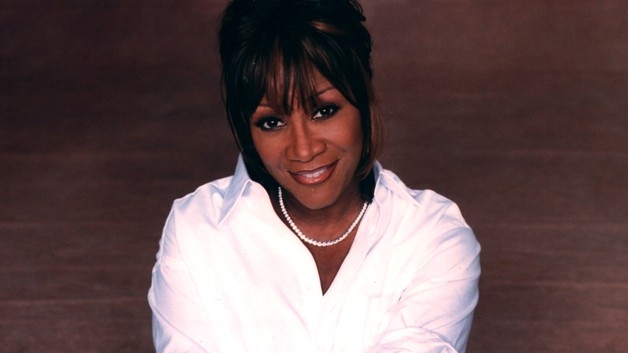 There is probably no other singer on planet earth who sings a song quite like the incomparable Patti LaBelle. Whether as a part of the seminal 60’s girl group, Patti LaBelle & The Bluebelles or as the leader of the space age glam rock band, LaBelle, or as the definitive soul diva she has become as a solo artist, LaBelle’s signature style, complete with swooping vocals and glass shattering notes, has left an indelible mark on music.

You’d think that it would be hard for Patti LaBelle to top herself at this point in her career, but with a voice that just seems to get better with age, the ever-changing diva once again raises the bar with her latest release.   On her ninth MCA album, When A Woman Loves, LaBelle delivers a career-defining set of heartwrenchingly beautiful songs that trace the many stages of a relationship from a woman’s point of view.   Paired with lyrics written entirely for her by multiple Grammy award-winning songwriter Diane Warren and standout production by Jimmy Jam & Terry Lewis, Miss Patti is at her all out best.

I recently chatted via telephone with the down-home diva who was in the midst of packing for her promotional tour in support of When A Woman Loves.  Characteristically, Miss Patti told it like it was about everything from her recent separation and impending divorce from her husband of nearly 30 years to what really matters in a relationship.  Now the diva speaks.

DW:    Let’s start with the important things.  How many pairs of shoes are you up to these days?

PL:       I don’t believe that you said that. [Laughs]  My housekeeper was just in the dining room dumping out my bag and she said, ‘This is pitiful! And this isn’t even half the shoes in this house!’.  Do you know how many shoes I carry for four days?

DW:    Maybe that explains why your bio starts by quoting you saying “I still have so much more to do, so many other things to try”.    After such an amazing career what is it that the “hardest working woman in show business” still wants to do?

DW:    Let’s talk about When A Woman Loves.  You were going through a separation when you were recording the album.  How did that affect you creatively?

PL:       Well, none of the songs were chosen because of that.  At the time my ex-husband was choosing the songs with me because he was managing me. We just came to a point where we said we’re really outgrowing each other so we’re going to go our separate ways. The song Call Me Gone is the first single and it comes right in the midst of me going through all of this stuff, so it looks like this was planned but that’s not the way God planned it.   It just happened that I recorded it at a time in my life when I was going through a divorce.

DW:    Now you do straight up dance music on this album for the first time in almost ten years…

PL:       Well you know I’m a thug at heart…you know this!  [Laughing] I love all that thug music and I love house music.  So I was saying to Terry [Lewis] when we were doing Call Me Gone and Too Many Tears, let’s change them to a different rhythm.  So we went into the sound room and started working on some sounds and we decided let’s go there with it.  So we ended up going wherever that was on Call Me Gone and Too Many Tears we did like house music. 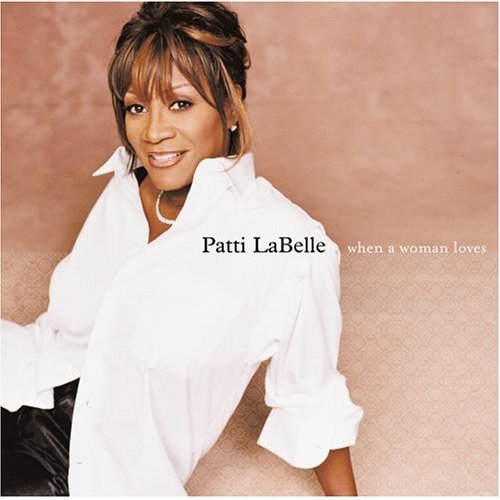 PL:       It was a ballad at first and I love what he did with it.  He turned that sucker out!  I love what he came up with it because it almost sounds like ‘White Girl Patti –Cher’ and it’s not corny.  [Laughs]

DW:    Is there any song on the album that feels particularly autobiographical for you?

PL:       Maybe, When A Woman Loves, because my husband would always buy me beautiful things when all I wanted him to do was rub my feet or come in and pull out the vacuum and start vacuuming [laughing].  Just little basic things. [But] that’s not why we split up.

DW:    How does Miss Patti feel about love at the moment?

PL:       At this moment I’m feeling very, very grown up…very, very capable of being really, really loved, but not married.  So I’m not looking for anything or anyone, but whatever it is and whatever it will be will happen when it happens.  I know I sure haven’t turned my back on love.  I’m very open and very much alive!

DW:    What has 30 years of marriage and 56 years of life taught you about relationships?

PL:       Well, that they’re wonderful.  Actually for the 31 years that I was married, it was not bad at all.  I guess I was tired of being married. I’ve learned in my life, that a lot of times I’ve done things to please other people, not really myself.  But this time I said I’m going to try to please myself and see how it works and it’s working really well.

DW:    You know speaking of 56 years of life, unlike many of your contemporaries…?

PL:       I love telling my age because I don’t feel like whatever 56 is supposed to feel like.  I feel timeless.  I feel forever young. I love saying how old I am or how young I am, because most of my sisters died before they turned 45, so I’m blessed to be 46 and then after that and after that and after that.  So I just keep on talking about my age and letting people know that it’s not a curse.  It’s a blessing to be living.

And it’s a blessing to live in a world with the music of Miss Patti LaBelle.  Amen.