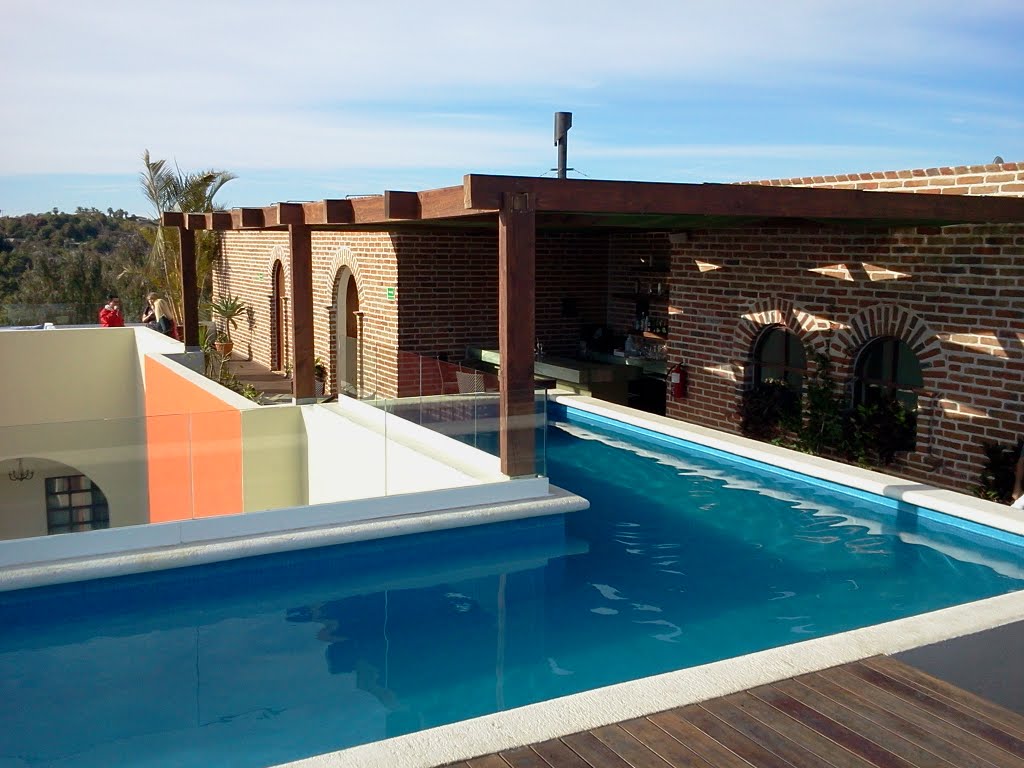 I recently had a wow-za lunch at the hip Hotel Guaycura in Todos Santos, Mexico. Just about an hour or so outside of Los Cabos, Todos Santos is a hidden treasure of a little village well-known for its artsy bent. Loads of galleries and craft shops line the main street of the sleepy town where time seems in large part to have stood still for the better part of the last century and a half.

Like the place it calls home, the Hotel Guaycura is steeped in history. In the mid-nineteenth century, the building that now houses the hotel belonged to the wealthy Domínguez family. Later, it was transformed into a school, a post office and even an art academy for young ladies. In the 1930’s it became a police station and then, after that, a boarding house for students from all over the state of Baja California Sur. In 2010, the space came blazing full stop into the new millennium when it opened its doors as the chic, upscale Hotel Guaycura complete with a top drawer bar, restaurant and spa. 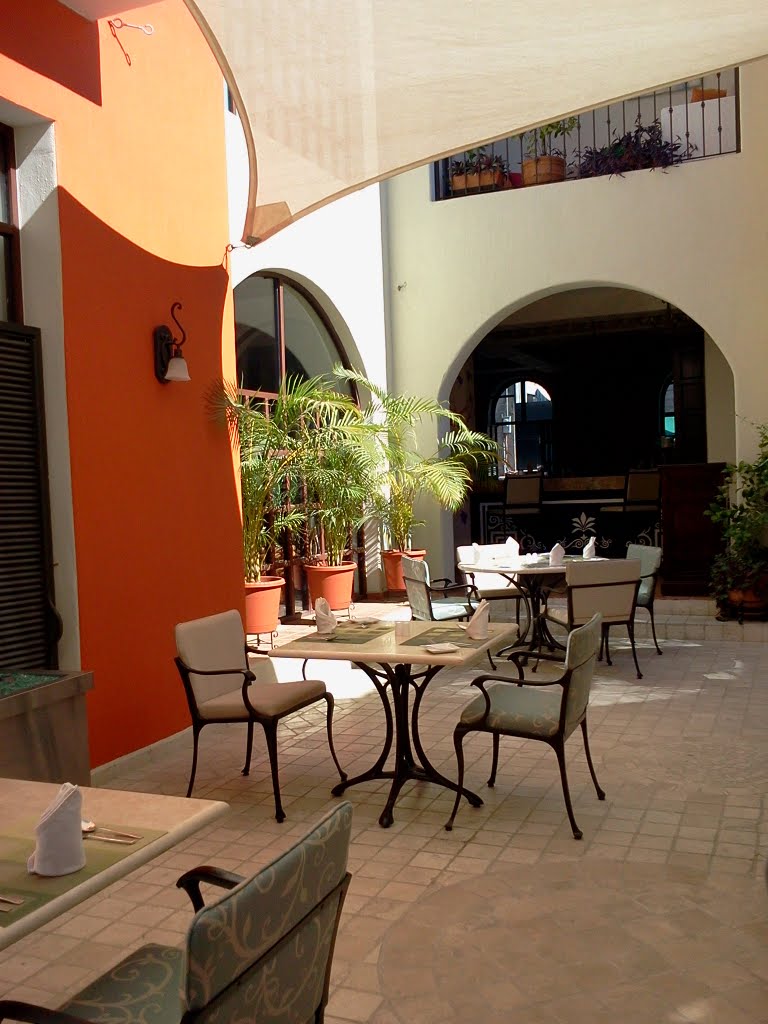 Each room at the architecturally stunning Guaycura is individually decorated and loaded with personality which is, at least in part due to fact that the building’s structure could not be radically altered because of its historical status. Aside from all the mod cons like Egyptian cotton sheets, plasma televisions, iPod speaker and complimentary WiFi, the most stunning thing about the hotel is the way it blends the old with the new. Make no mistake…this is a thoroughly contemporary hotel that has remained authentically in sync with both its environment and its history.

Case in point, the hotel’s breathtaking rooftop sky deck. Though it overlooks the time-worn red roof of the town theater, the church dome in Todos Santos and acres of palm trees, the modern Venetian-tiled pool along with the surrounding ultra modern Sky Lounge would not seem the slightest bit out of place in South Beach or urban Hollywood. Pair all that with a sinfully delicious cocktail from the hotel’s Sky Bar at sunset and you’ve got the makings of one extraordinary experience. 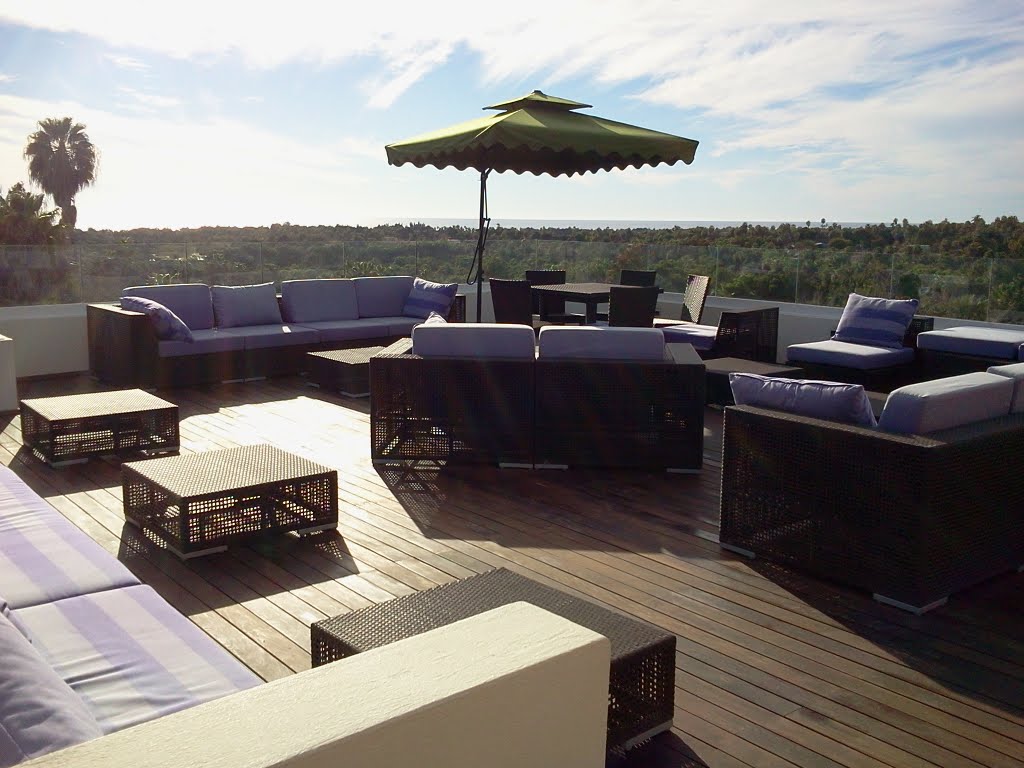 Find out more about the Guaycura Hotel & Spa at: http://www.guaycura.com.mx/