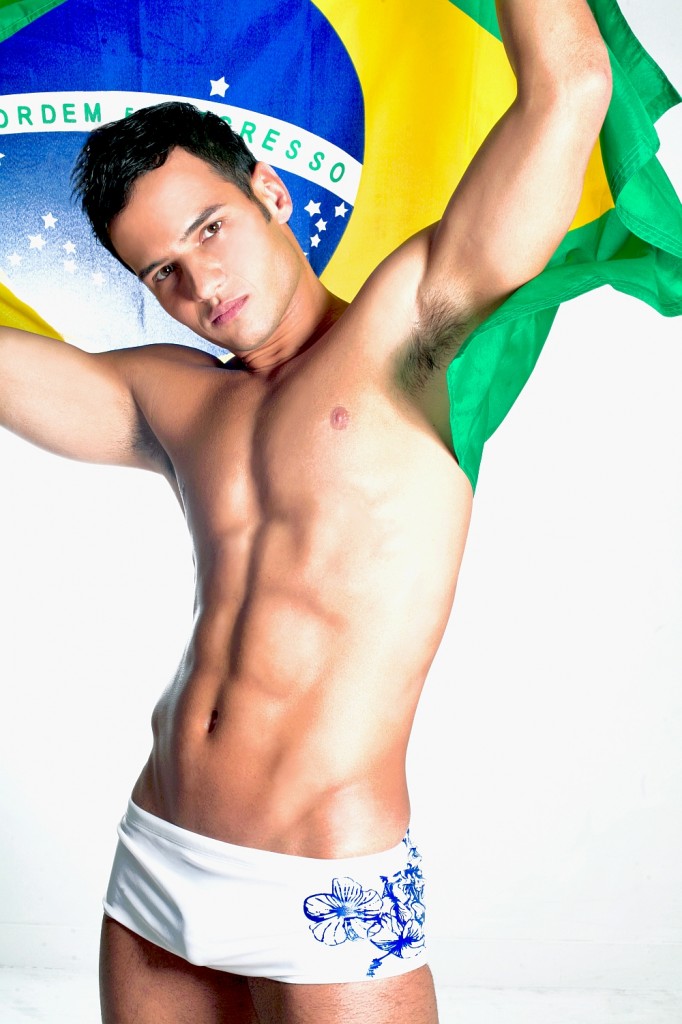 Urged by his family and unsure of his own passions, Anderson graduated from college with a degree in corporate finance and accounting and spent two and a half years as a financial auditor for Price Waterhouse Coopers before coming to the conclusion that his outgoing personality was not necessarily an ideal match for the dry, buttoned-up world of number-crunching.

In an unusual move, Anderson boldly voiced his concerns about his ill-fitting career choice to the Price Waterhouse human resources department and ultimately got the advice that would change the course of his life. The company’s human resources department representative told him that he needed to do something that he loved, rather than waste his personality and talent on a career that didn’t inspire him to get out of bed every day. Anderson eventually quit and began mulling over his desire to start his own business. As he considered his options, Prata says he found the answer to his career dilemma right inside his own apartment.

“I started looking around for the things that I like,” says the accountant turned designer. “Then one day I was talking to a friend, and I realized that half my closet was underwear and swimwear. I could care less about going shopping for jeans or pants or shirts, but swimwear and underwear are the only things I really enjoy shopping for. I wanted to do something different, and then I realized that none of the [brands] had the Brazilian spirit. There was nothing from Brazil that was cool and vibrant and international. So that’s how Elementos came about. It was about creating a new, international, Brazilian-themed line.”

Armed with his theme, Prata set about creating his first collection, ensuring along the way that every aspect of the line would reflect the Brazilian lifestyle. “In all my designs, the cut and the style are based in Brazil’s fashion. Even the fabrics. It’s all from Brazil,” explains the designer. As for what differentiates Elementos from other brands, “It’s most evident in the swimwear. The cut is very Brazilian. Many Americans are surprised to learn that the real Brazilian cut features a wide side. Women in Brazil may prefer the string bikini, but Brazilian men wear a square cut that fits the body perfectly and reveals the contour of their strong thighs.”

While the eco-friendly briefs in this season’s collection are constructed with fiber of bamboo and feature Brazilian settle tattoo prints, the predominant color in the new Elementos swim collection is aqua green, inspired by the iridescent splendor of the ocean at Ipanema Beach. “Brazilians have a strong bond with the ocean. We respect it for its massiveness and magnificence along with its gentleness,” says Prata.Prata is also quick to point out that his collection not only reflects Brazilian fashion but Brazilian culture as well. “The underwear is inspired by Brazil’s Carioca lifestyle.” Similarly, his environmentally conscious focus is equally representative of Brazilian culture, according to the designer.

Long-term, Anderson expresses an interest in expanding his collection to include several categories and maybe even a line for women. “I want to have six lines of products,” the budding designer chirps optimistically. “I first started out with briefs, and now I’ve added trunks and swimwear and eventually I want to have boxers or jockstraps, board shorts, which are also very Brazilian, and tank tops. And then maybe I’ll get into women’s…I’m getting a lot of pull from women who crave and want Brazilian swimwear… but I’m not sure I’m going to tap into that.” 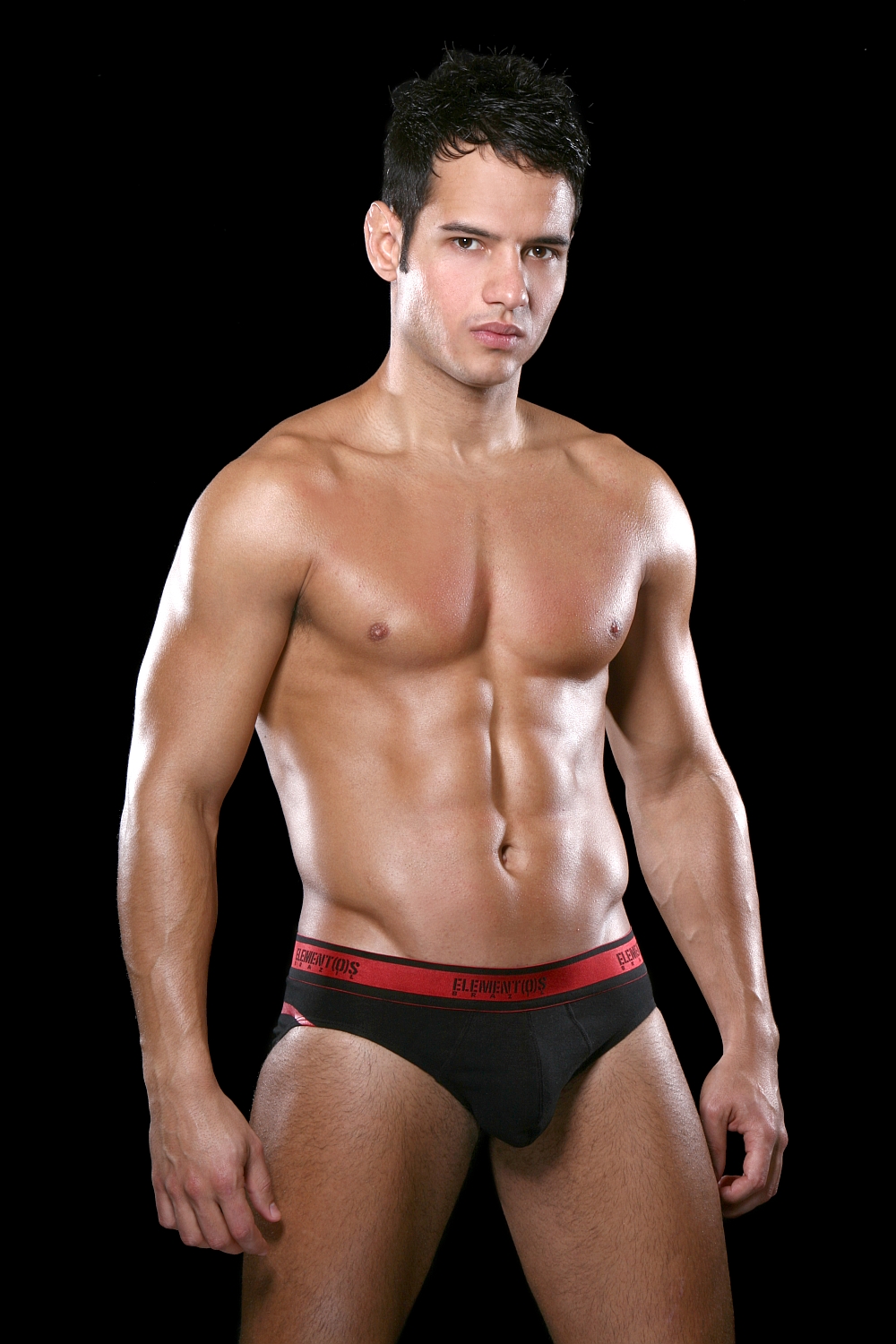