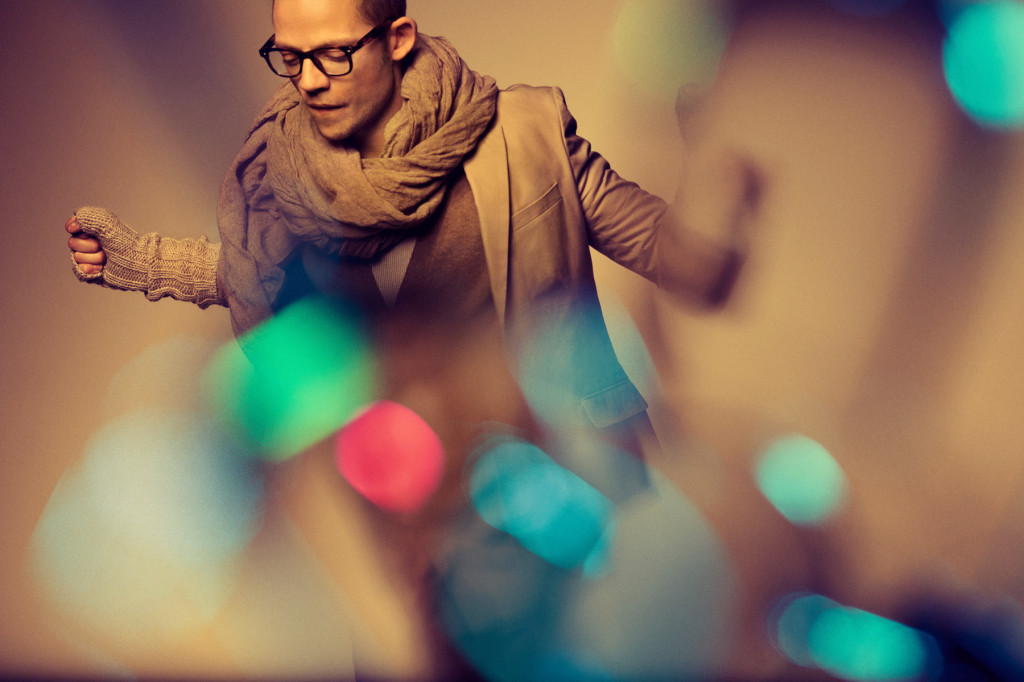 In a week when everyone seemed to be buzzing about Justin Timberlake, I found myself rapt by the intricately, layered sounds of Bernhoft, the Norwegian retro-soul sensation who is currently barnstorming across North America igniting venues with his uniquely inspired blend of socially conscious musings and quirkily groovalicious beats.

He may not yet be a household name in the States but it’s only a matter of time before he is. Since releasing his sophomore album Solidarity Breaks in early 2011, the former frontman of the rock band Span, has won kudos from R&B heavyweights like Jill Scott as well as a few very major awards like Best Artist and Best Male Artist of the Year at the 2012 Spellemannprisen, which are the equivalent to the GRAMMYs in Norway. Along the way he’s also racked up impressive sales for his latest musical effort, scored more than three million views of his single “C’Mon Talk” and brought his beatbox-infused sound to The Ellen DeGeneres Show. To put it simply, saying that he is on the brink would actually be something of an understatement. 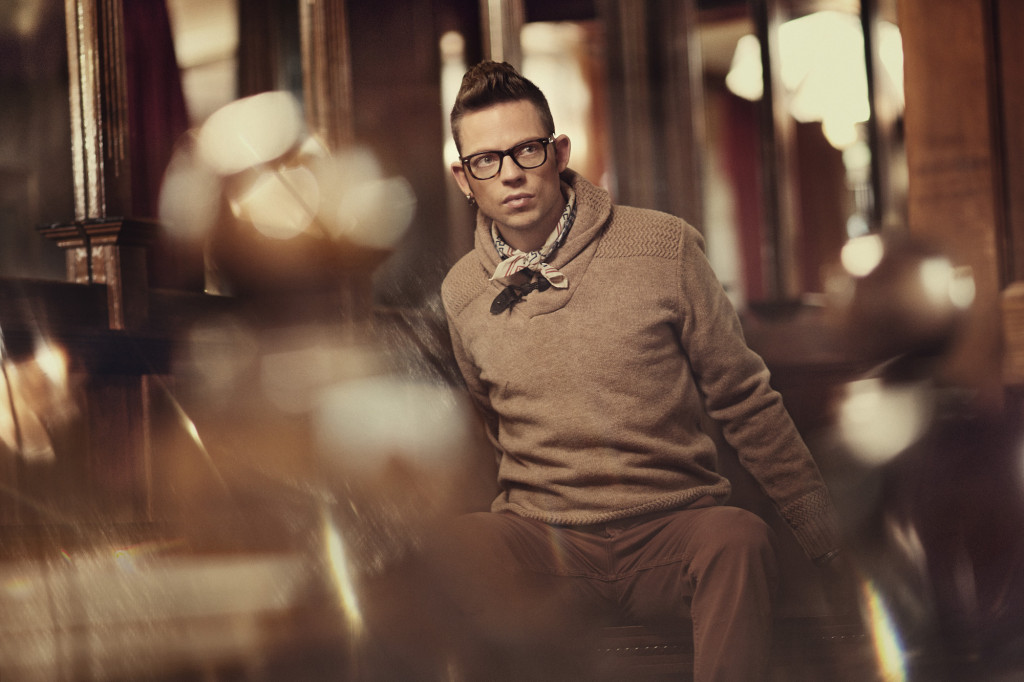 A huge part of Bernhoft’s growing appeal is that he is a complete one-man tour-de-force of a band. And yet, though he is without question a consummate showman, there is something decidedly not showy at all about him. Watch him play and you’ll likely find yourself as mesmerized by his vocal dexterity as you are by his aptitude for playing multiple instruments, often at the same time. In fact,   so seamless is his performance style that you might almost be inclined to take his skills for granted. Almost being the operative term here because in a world of canned pop and stale retreads, it’s almost impossible not to savor the freshness and originality of Norway’s hottest new export.

“It’s almost like a modern version of busking,” the singer said with a chuckle when I asked him about his ingenious stage persona during a recent telephone conversation on the heels of a two-night gig in Los Angeles.

“I’m like your archetypal busker with the bass drum in the back and the cymbals all going. It’s almost that style of music only a bit more refined and digitalized I guess,” he continued with a laugh betraying his sly sense of humor.

For as brilliant as Bernhoft’s live performance style is, the truth is that it was born out of necessity rather than design. Faced with what he describes as his “own private recession”, the crooner had to come up with a workaround when he wanted to tour but couldn’t afford to bring his 8-piece band along with him. In the process of scaling down, which some might call a happy accident, Bernhoft found his retro-soul niche. But as for his groove, well let’s just say …he found that a long time ago.

Growing up in Norway, where he discovered his attraction to sound and his skill at mastering instruments, Bernhoft found musical inspiration in Otis Redding, Prince and Michael Jackson, but one American rock, soul funk band in particular grabbed his attention.

“This guy gave me a record from Sly and the Family Stone and said ‘You better check this out!’ He said recounting his early musical favorites. “I put it on and I was like nailed to the wall and couldn’t come down.” 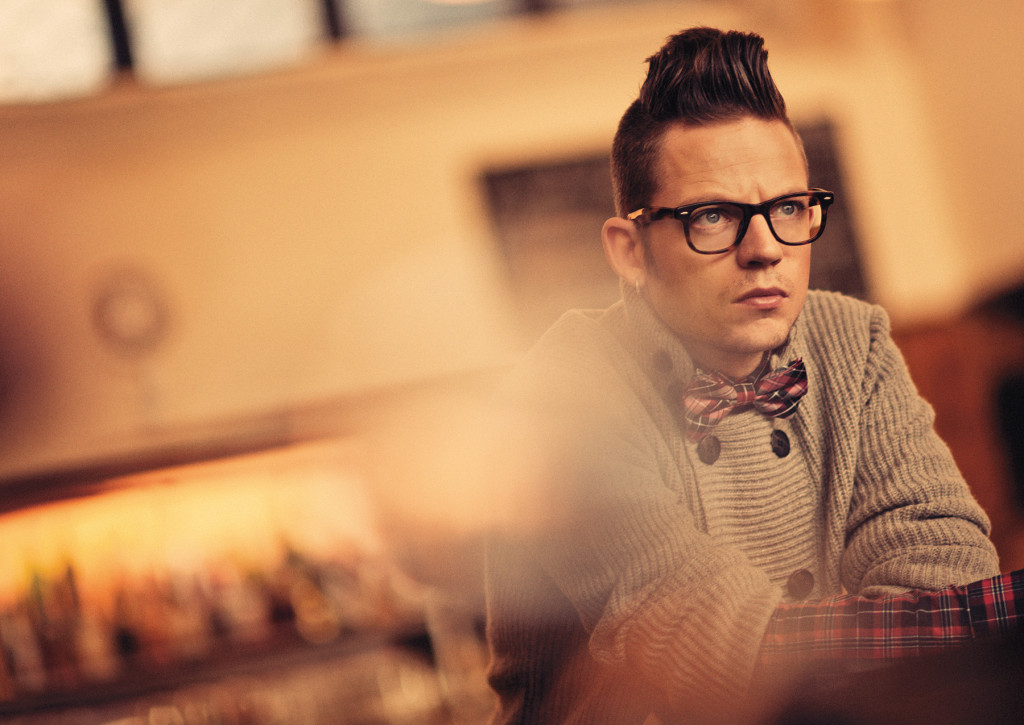 And from that point on the singer’s throwback, R&B dipped course was set.

“I think everything that came out of New Orleans and Memphis and Detroit in the 60’s and 70’s was inspirational,” Bernhoft  says almost wistfully, his deep, gravelly voice dropping even lower as if to convey a certain sense of reverence.  “I think what inspires me the most is the society change that went on in the whole of the United States in the 60’s and 70’s. It’s radical! The civil rights movement…gender equality…all that power was instilled in the music that came out of Stax and Motown and New Orleans as well. It’s a very powerful thing.”

Knowing this would be the first time that many people had ever even heard his name, I asked Bernhoft to introduce his new album to the uninitiated in his own words before we hung up.

Sounds delicious, does it not?

Find out more about Bernhoft and check out his entire Solidarity Breaks album at bernhoft.org.

Click on the image below to access my Springpad notebook highlighting some of Bernhoft’s favorite spots to stay, play and check out live music  in Norway@ 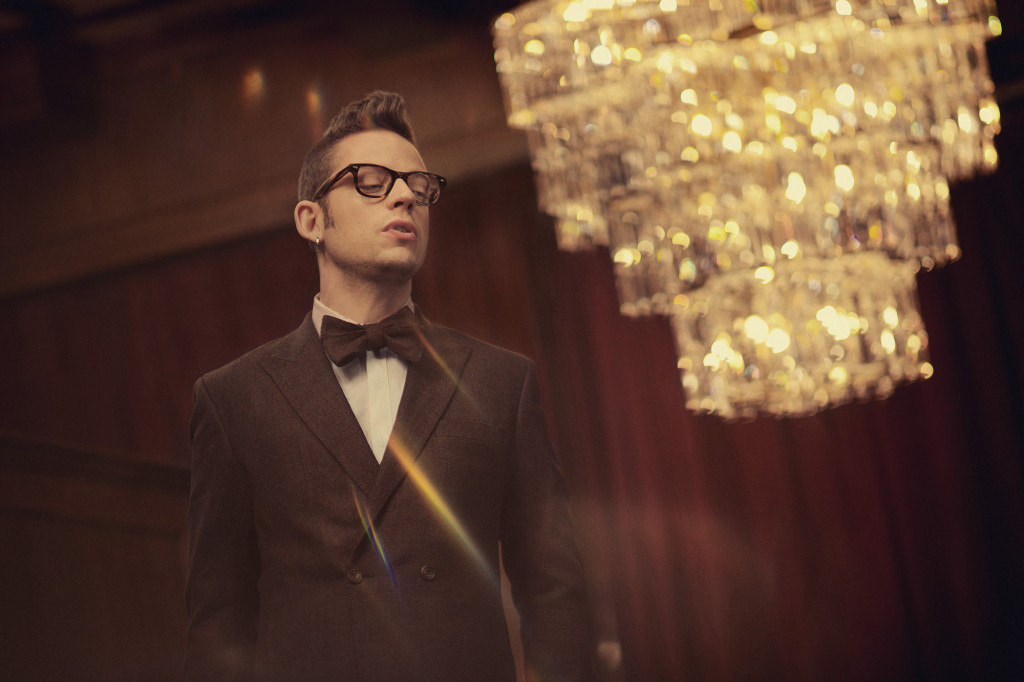