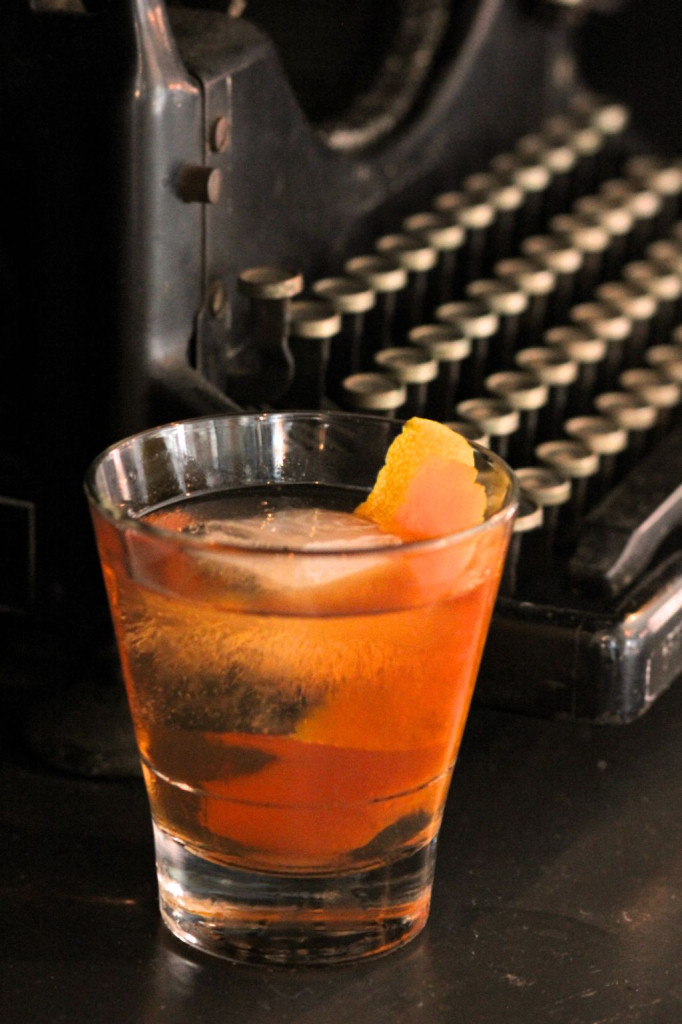 A drink or a cocktail? It’s not the eternal question, but it is a frequently asked one.

As those of us who partake know, there are times in life when you just want a drink. You know the moments. The ones where a couple shots of liquor poured over ice and mixed with juice or some manor of fizzy beverage (or not) will do the trick. And then there are times when you want a cocktail. And by ‘cocktail’ I mean a proper cocktail—a balanced libation that not only tastes good but evokes a mood and sets the tone for an afternoon or evening. (I purposely do not include morning here, because my assumption is that if you are imbibing in the wee hours of the day you probably won’t notice or care one wit about the difference between a drink and a cocktail.)

In any case, if you’re in the mood for a drink, any ol’ watering hole will do. Pick a bar—any bar—call your liquor, and your appetite will more than likely be satiated. However, if you are in search of a cocktail, a skilled hand and the proper setting are not just required, they are de rigueur. Just this week I had the opportunity to sample the new cocktail menu at The Churchill, a popular gastropub on West 3rd Street that does both while celebrating the best of contemporary cocktail culture in the City of Angels. And to say I was duly impressed by the experience would be something of an understatement.

In recent months, the Churchill had actually already become something of a favorite of mine. But with the addition of this snazzy new cocktail menu, its stock has gone even higher. Head barlady and cocktail sophisticato Mia Sarazen has crafted a menu of cocktails that are sophisticated and layered, while at the same time being as accessible as the rustic space in which they are served.

For those not familiar with The Churchill, it’s not a place anyone would describe as precious. In fact, like its namesake (Sir Winston) the restaurant itself is brash and a little rough around the ages, but it is also more classic than it looks, and what it offers is more complicated than one might expect—which is exactly what might also be said about Mia Sarazen’s cocktails. 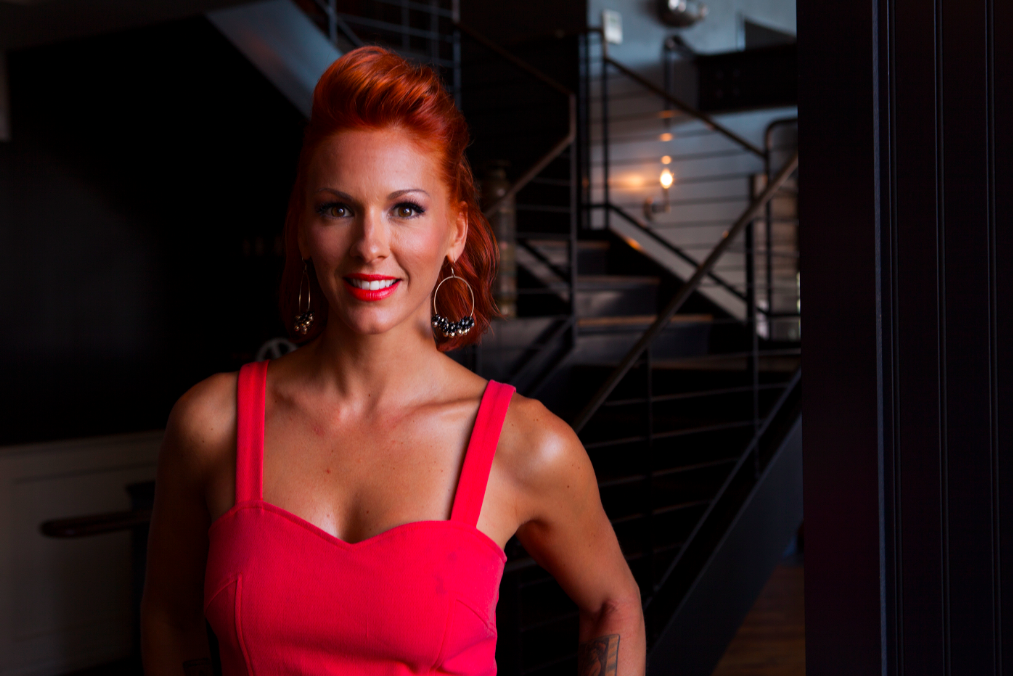 A flaming redhead with a masterful hand, Sarazen honed her mixology skills on the L.A. scene by creating buzzed-about cocktail programs at hotspots like SoHo House, Harvard & Stone, Black Market and Tasting Kitchen. Not surprisingly, all of the experience and flair she acquired at those popular boites is on full display in the cocktails at The Churchill. Drinks like “The Churchill Old Fashioned,” a combo of Old Fitzgerald bourbon, house bitters and sugar, particularly highlight Sarazen’s skills. Sometimes Old Fashioneds can be overly sweet, but at The Churchill it is a perfectly balanced delight.

The same could be said for drinks like “The Statesman,” a harmonious blend of Famous Grouse, apricot, lemon, baked apple bitters and sparkling wine, or “The Iron Mule,” a refreshing mix of Russian Standard, ginger, lime, soda and bitters. They may sound a little fancy, but they really are just straight-ahead delicious libations designed to highlight and complement the many moods and spaces within the cavernous space that is The Churchill. More importantly, each of Sarazen’s cocktails displays her deftness at melding the classic with the contemporary by using the freshest ingredients and handmade components to create the kind of cocktails that make memories (or better yet, sometimes erase them). In fact, one sip in and it wasn’t hard for me to see why she cracked the top 10 list in 2011’s GQ/Bombay Sapphire “Search for the Most Inspired Bartender.” 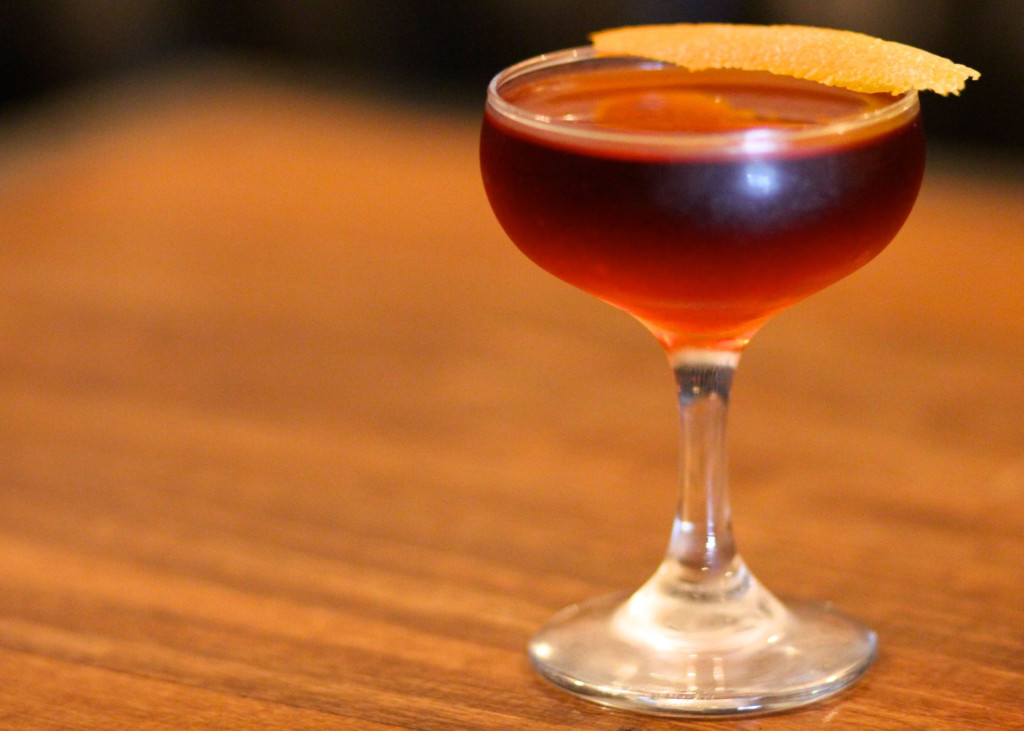 Unlike reading, drinking is certainly not fundamental—but it can most assuredly be fun. Especially if you’re sipping a cocktail at The Churchill.

Find out more about The Churchill at the-churchill.com.

Until next time – Be well…Live Wells!