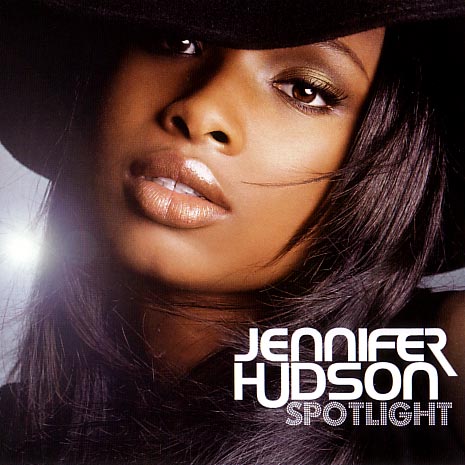 Hollywood may change some people, but Oscar-winning Tinseltown ’It’ girl Jennifer Hudson is not one of them. She may have an Academy Award and few other glittering statuettes to her credit nowadays, but in conversation and in demeanor, the forever real Miss Hudson is still the consummate un-diva. Don’t get me wrong, she bristles with confidence and she’s got ’you go girl’ attitude to spare, but JHud, as she has affectionately become known, is still every bit the down-home girl, with the big voice and even bigger smile that America fell in love with on American Idol.

My first encounter with Jennifer Hudson came backstage after an American Idol tour stop in 2004. It was before Dreamgirls and even before Hudson had even been tapped for a record deal like her fellow Idol mates, John Stevens and Fantasia Barrino, who also happened to be milling around at the after show meet and greet that evening. Quietly and unassumingly standing off to the side, Jennifer greeted fans and posed for photos, one of which was with me. Scoring my own private moment with her, I went on and on to Jennifer about how positively fab I thought she was. She smiled and demurred with a quiet ’thank you’. I walked away besotted.

Flash forward four years and I’m talking to the same Jennifer Hudson, only this time around she is the belle of the ball rather than one of the attendants. And still she is as charmingly unaffected as ever. Sure she’s now a big star with a slew of acting credits and an out of the box self-titled hit album, which debuted at number two on the Billboard charts, to her credit, but JHud takes it all in with genuine wide-eyed wonder. Recount her accomplishments to her and with a ’wow’ she’ll make you feel as though she’s experiencing them for the first time with you.

In this exclusive interview, Jennifer Hudson, the American Idol also ran who has gone on to become an award-winning actress and recording star, opens up her devotion to her gay fans, the unexpected blessings of her Cinderella story, finding love and the gay tour she dreams of doing.

Q: So Jennifer, you had this amazing album debut this week at number two on the Billboard charts, outperforming new releases by both Robin Thicke and the Pussycat Dolls and earning you props for landing the best-selling debut by a female R& B artist since 2004. What does all that magic feel like for the girl who was not so very long ago singing Disney songs on a cruise ship?

Q: So Miss Oscar Winner, even with all your recent success on the big screen in Dreamgirls, Sex & The City and the new release The Secret Life of Bees, would you still say music is your first love?

JH: Oh definitely. I love both. They’re neck and neck now, but music is second nature… it’s like breathing to me. I pray to God that I never have to choose between the two.

Q: From the looks of things, I don’t think that’s something you’ll have to worry about any time soon. So how do you describe the music on this album? Based upon what many folks might have been expecting, I think a lot of people are going to be surprised by what they hear on your eponymous debut.

That’s why I’m so glad that this album is being received so well and people are saying that it’s so diverse and so universal. I had to make sure that there was something on there for everyone because after Dreamgirls, American Idol and Sex & The City …I have a very diverse fan base and I couldn’t expect one genre to cater to everyone.

Q: Which cut on your disc do you think your fans will be most surprised by?

JH: [Laughs] I think the number one thing people would be surprised by is the duet between T-Pain and I. Everybody was like ’Jennifer Hudson and T-Pain?’

It’s one of those tracks that… either you love it or you hate it [Laughs].

Even I was like ’Hmmm… Jennifer Hudson and T-Pain? Let me put this together and see what it sounds like.” [Laughs] But it was something different and I like it.

Also a lot of people didn’t know that Fantasia and I had a duet coming out.

Q: Talk about a surprise. That duet is like a crescendo on the album. How did it come about? Did you plan it from the start?

JH: Initially I didn’t know who was going to sing the other part on the album. I did my part a long time before and I had a wish list… and on my wish list was either Whitney Houston or Fantasia. When it came down to it, Missy [Elliott] was talking to me about the song and she said if I wanted to hear an argument, I’d want to hear Fantasia and Jennifer, so I was like, ’Okay, no problem.’

I was just glad that it was Fantasia… because Fantasia is my American Idol.

Q: Well that track is the real deal. A true diva showdown!

Q: Seriously it was reminiscent of the “Same Script, Different Cast” duet between Whitney Houston and Deborah Cox.

JH: Wow. I didn’t think about that, but that’s a real compliment.

Q: Take it. You deserve it girl! Now Jennifer a while back, just as you were beginning to do publicity for Dreamgirls, a comment you made while being interviewed was construed to be anti-gay by one newspaper reporter. Though you clarified the comment at the time, I want to give you a chance here and now to make clear how you feel about the gay community?

JH: That story really, really, really hurt my feelings. I cannot express that enough. I was like, ’nobody supports the gay community more than I do, why would they want to do that to me?’

Everyone knows if it wasn’t for the gay community I wouldn’t have any friends. [Laughs]

So I was devastated about that story, because clearly that is not the case and I don’t know what happened with that. 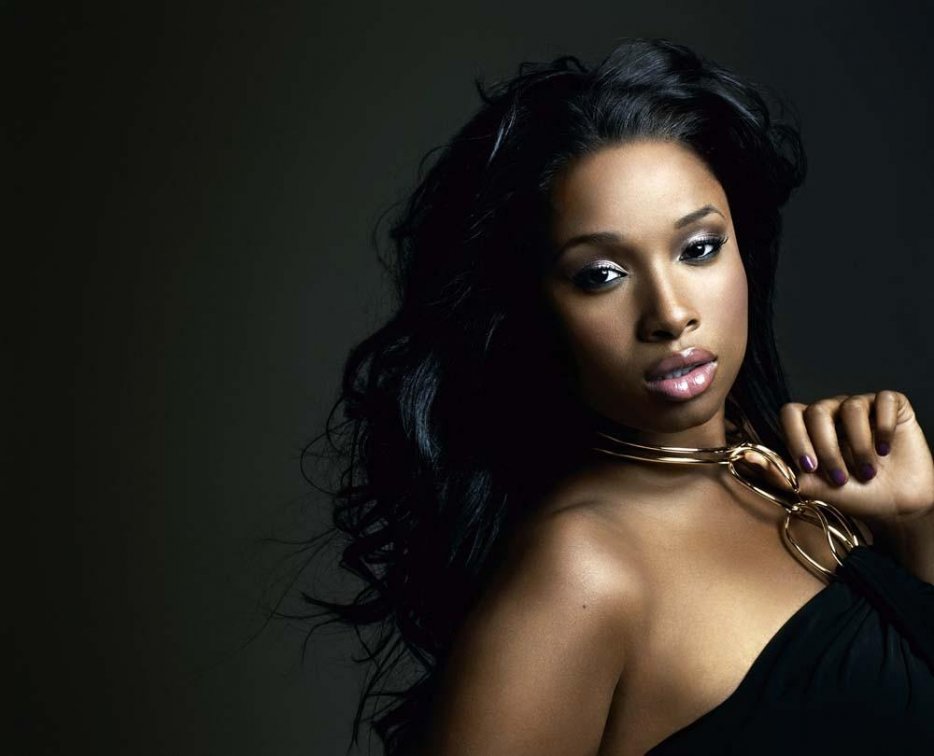 Q: Case dismissed. Now I know you’re a very spiritual person so I want to ask you a little about blessings. What have been some of the unexpected blessings in your career thus far?

JH: Oh my God! Probably everything… I would say. Someone once said to me, ’Your voice is the gift that God gave you and your acting is a reward for using the gift that he gave you.” And [again] I never thought about that.

Thank God for my agents and representative that I have now, but I didn’t have anything when I went to American Idol. All I had was my voice and my faith in God.

Q: Testify! Can we have a hallelujah moment because I think you just took me to church! You know it’s a testament to your character that everyone who comes into contact with you inevitably talks about how real, how un-diva like and how down-to-earth you are. Where does that grounded sense of yourself come from?

JH: Again I have to say I give the credit to God. I’d be a fool to say it was me. I have no choice but to be humble. Also, I’ve always been a firm believer that God only chose a few of us to put in these places and positions and it’s not to be arrogant or look down on people. This is my job, just like your job is your job.

I grew up very normal all the way up until this point and I couldn’t change even if I wanted to.

It’s not about that for me.

Q: So what’s the best thing about your life right now Jennifer?

Q: No! I’m really not. I promise. But I do know that you just got engaged…

Q: What’s next for you? Are you going to be touring?

JH: I am. We’re putting together a Winter Tour possibly starting in January. And I was just telling someone else that I want to do a gay tour so bad because that is my favorite audience to perform for. Like gay pride, I want to set up my own thing where it’s like I’m coming only for my gay audience!

Q: It is weird because that’s your hometown.

JH: I know! But I’ve done quite a few gay prides and I’d really love to do a gay tour. That’s one of my priorities because, like I said, the gay audience is my favorite audience. I didn’t even want to interview today but they said it was for GayWired and I was like, well let’s get right to it!

Q: Aw. We love you all the more for that. What about film? Got anything new in the works?

JH: I can’t say too much about it, but I am currently preparing for my next role as we speak which I will… finish between touring.

Q: You are one very busy lady aren’t you?

Q: Thanks for making the time to talk to us Jennifer.

JH: Thanks for having me.

For more information on Jennifer Hudson go to www.jenniferhudsononline.com