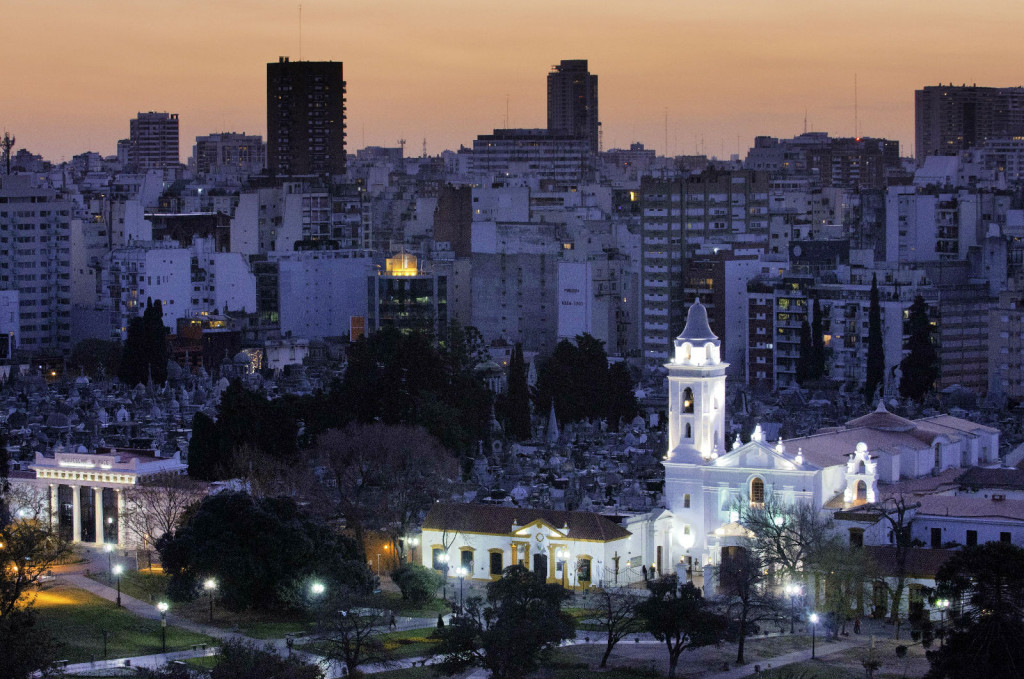 I had the great fortune of spending the better part of the last week in and around Buenos Aires where I was privileged to participate in the 7th Annual GNetwork360 conference, while simultaneously taking in the sights, sounds and flavors of Argentina’s capital city. Given that I had not visited Argentina prior to last week, my expectations of the destination were a bit hazy prior to my arrival, but that was to be a short-term state of affairs.

Of course I had often heard of the electricity of life in Buenos Aires and the significant influence of Europe in the architecture and lifestyle of the city, but one often hears such things only to find that there is but a shred of truth to the stories that have seemingly been repeated ad nauseum across continents for decades.  This was not however the case with Buenos Aires, which is one of the few places I have come across in my travels that I actually grew to love a little more with each passing day.

A casual sophistication permeates the air of the city which is dominated by spellbindingly ornate architecture, a bustling theatre and nightlife scene and a defining flair for all things epicurean. In the weeks and months ahead, I will have much to say about the treasures I discovered in the Recolata neighborhood, the charms of Palermo Viejo, the allure of Tigre and the Parana Delta, the Monet-esque pleasures of Isla El Descanso and so much more, but, for now, below is a slideshow preview of a few favorite highlights from my stay in Buenos Aires.

The sun-kissed patio of AmbassadeurSuite 2 at the Algodon Mansion

The Patio at La Biela

The Gardens at Isla El Descanso

The many bridges of Isla El Descanso