Are you a fan of food? Wine? Theater? Nightlife? Obscure travel hideaways? Then meet Duane Wells, a writer whose new travel blog caters to urban, sophisticated readers with a penchant for the exotic and hip—as well as those with a taste for luxury.

Through his “Living Wells” blog, Wells touches on all things fun and fantastic in the travel world. “[Readers] want to know about the hot new hotels and bars in a destination and where to find fashion and accessories they won’t see everyone wearing when they get back home,” he says. “They also want to know what to avoid, what to try and what to order.” 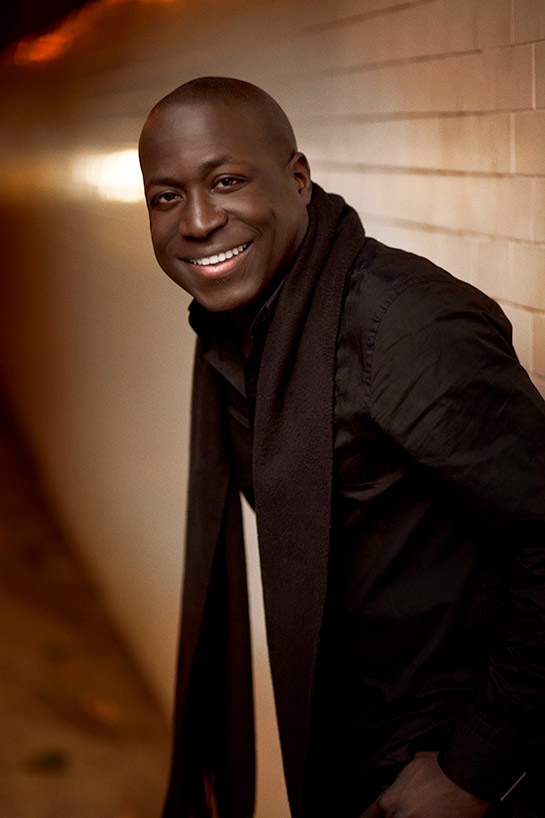 Founded in 2009 by women who “have many helpful ‘gay best friends,’” MoxieQ co-founder and CEO Heidi Lehmann says Wells is the “quintessential MoxieQ ‘tastemaker’ candidate: suave, sophisticated and a gifted writer,” noting that the site’s “tastemaker” categories are filled with “experts who can really blaze a trail in terms of providing our audience with real expertise and actionable recommendations about a certain topic.”

“Duane is our lead travel expert, and his blog is currently one of our most highly read and shared on the site, which speaks to his real experience not only as a writer but as a seasoned traveler … with a unique and compelling voice that really engages,” Lehmann says, adding that the site has a growing audience of more than 250,000 users a month.

“We’re only at the beginning stage of our audience-building for MoxieQ, but anticipate Duane is going to quickly build out a large following,” she says, noting that MoxieQ is both a launch pad for the next wave of influential ‘Queer Eye’ tastemakers and “inspiration for women around the globe who want the ‘inside track’ to all things entertainment and style.”

Wells says MoxieQ’s “Living Wells: My Life in Luggage” had been kicking around for a while and that the blog name perfectly suits him. “I love my creature comforts, so ‘Living Wells’ being a play on ‘living well’ seemed like it perfectly captured my voice and what I wanted to write about,” he says.

“My hope is always that if a reader identifies with me and my point of view, then he or she will enjoy seeing a destination through my eyes—even if they’ve visited the destination before or read about it somewhere else,” Wells says. “I believe that the one unique thing I have is my own voice, which also explains why I don’t try to be all things to all people in my travel writing, either. I like luxury, fashion, food, nightlife, culture and I really get into tapping into the rhythm of life in different destinations. I’m not particularly into adventure or a host of things that I know are better left to other writers who enjoy that sort of thing, so I don’t do them. I think it would read totally inauthentic if I did. I mean, who wants to read about how much I hate sleeping on wet grass in the middle of a campsite or how miserable I was on a hike through Yellowstone?”

Wells has covered such destinations as Turks and Caicos, Telluride, the Spanish island of Ibiza, finding the hip—and gay—destinations along the way. Going forward, Wells, whose career has also included entertainment journalism and two interviews with Lady Gaga, is planning to include more destination-specific blog posts that also include video from his travels.

“Readers can expect to read about everywhere from Brighton and Wales, the Costa del Sol, Stockholm and Geneva to Dallas, Santa Barbara and some very out of the way Caribbean islands,” says Wells, who also is launching a new blog that will serialize Heaven or Hell, Darling?—a book he’s been working on about the romantic lives of five guys in their early 30s who have been friends since college.

“I’ve been intrigued by the idea of serializing the book ever since I interviewed Armistead Maupin a few years back and he reminded me that Tales of the City began as a serial in the San Francisco Chronicle,” he says. Readers interested can follow along with the first chapter, which at press time was set to post at the end of January at heavenorhelldarling.blogspot.com.

But Wells’ adventures don’t end there. The prolific writer, who has interviewed such notables as Jackie Collins, Jennifer Hudson and Patti LaBelle, is also developing a travel reality series with a noted film producer and toying with a blog focusing on the world of gay adult entertainment.

But travel and MoxieQ’s weekly blog will always be Wells’ first priority.