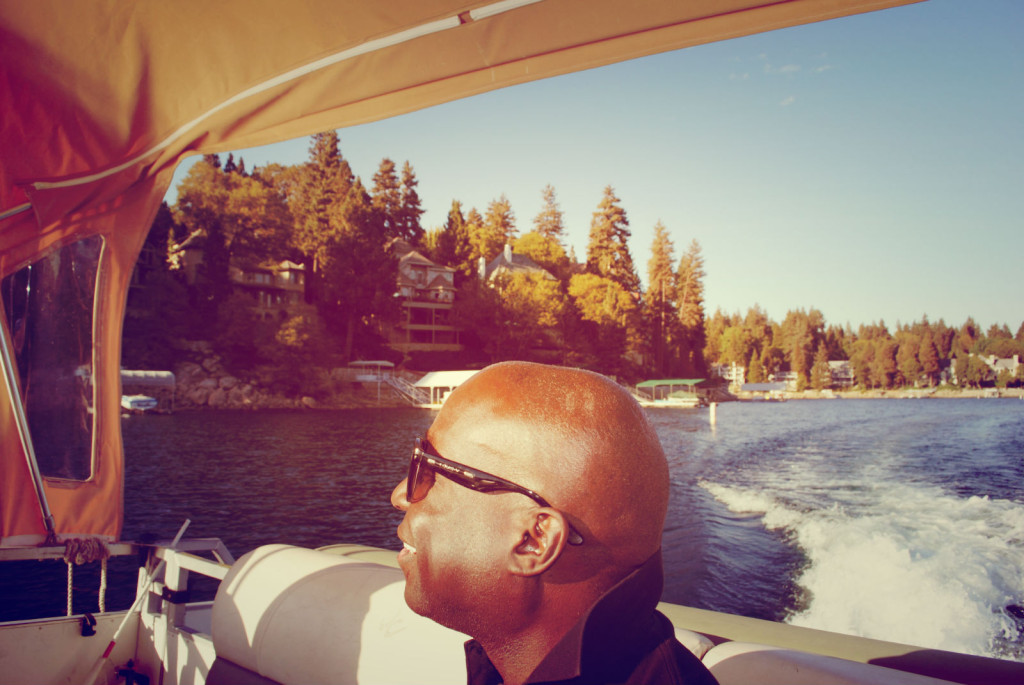 So it’s only day 2 of my LivingWells California road trip and I’ve already learned a couple of valuable lessons that I will impart here as the first road trip rules to come out of this adventure.

Rule #1: Never attempt to leave Los Angeles at or around rush hour. Now, I am aware that the “at” part of this rule is obvious for pretty much any destination but it’s the “or around” bit that is a little more tricky. Much to my chagrin I learned the hard way that even when you think you’ve missed rush hour traffic in the City of Angels, you probably haven’t. Hence the reason that what should have been an hour and a half drive to Lake Arrowhead yesterday turned into a two-and-a-half hour drive.

Rule #2: When on a road trip, secure the most comfortable vehicle you can. Again, this may seem obvious on the surface, but there are some contraindicative considerations to take into account. Case in point, when my fellow road warrior suggested that we take a massive Lincoln Navigator for the first leg of this road trip, I balked at the idea, preferring instead a smaller car that would get better gas mileage. However, after being left with little other rational choice than the Navigator, I can now say that I’m thrilled with the choice because I have already concluded that if you have to be on the road, you might as well do so at the height of comfort and a vehicle like the Navigator insures comfort above all else. In the final analysis, all the perks of the Navigator like the bonus USB ports, voice-activated navigation system, heated and cooled seats and AC outlet kind of make up for less than optimal gas mileage when you’re spending so much time in the car. Just think of it as upgrading your hotel room to a suite and you’ll get the logic.

Now on to Lake Arrowhead, a place I’ve been trying to get to for years and am sad that I didn’t make more effort to truly discover before now.  Perfectly serene and picturesque, Lake Arrowhead has not only provided the backdrop for more than 500 classic films from Hollywood’s Golden Era, but it is has also long been a private enclave that has long been the favored escape of both the West Coast’s most notable residents and Hollywood superstars alike.

Think families with names that signify Los Angeles like Doheny, Van Nuys, Hilton and Factor and stars like Celine Dion, Jay Leno, Sammy Hagar and Mark Harmon, all of whom own property on the Lake. Because Lake Arrowhead is private and ostensibly only accessible to the 2,200 or so property owners fortunate enough to dot its borders, the Lake Arrowhead Resort and Spa, part of the Autograph Collection, is pretty much the only game in town when it comes to accommodations (unless of course you can plunk down the cost of one of the rare rentals that become available from time to time). 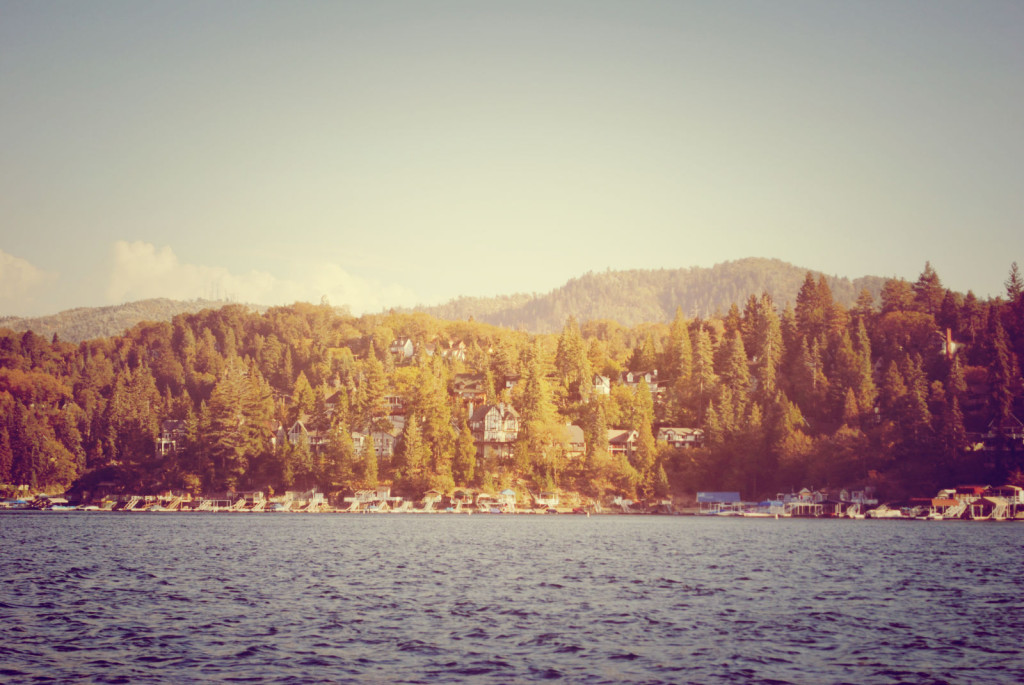 Located, right on Lake Arrowhead with its own private boat slip, Lake Arrowhead Resort is a cozy, rustic 173-room property that seems infinitely farther away from the hustle and bustle of Los Angeles life than the mere 80 or so miles that a map might suggest.  The air is cool, the views inviting, the surrounding park land plentiful and the pace is welcomingly slow. With its prime position on the Lake, the resort is not only an ideal getaway just outside Los Angeles, it is a spectacularly secluded  slice of paradise that resonates with the ideal of simple, yet fabulous living sans the rat race. A little like a West Coast take on the thoroughly Italian Lake Como, if you will.

Day 2 began with breakfast overlooking the lake, followed by an hour-long off-roading ATV adventure courtesy of Enjoy The Mountain (which was a surprisingly thrilling way to explore the natural beauty of Lake Arrowhead), a Lomi Lomi Massage at the Spa of the Pines, a sunset cruise with Captain John (a wealth of local knowledge who you must absolutely request) and an early dinner at the Resort’s Bin 189 restaurant, all of which left me quite enchanted by Lake Arrowhead.  More on that later.  Tomorrow it’s on to Laguna, but before I take off, here’s a look at the best of Lake Arrowhead and day 2 of the LivingWells California road trip in pictures.

Post check-in by the fireplace at Lake Arrowhead Resort

A snapshot of one of the main trails in Lake Arrowhead

A picturesque stop on the ATV tour

Revved up and ready for action on the ATV tour

Another stream on the ATV tour

Post massage bliss at the Spa of the Pines

Sunset cruise on the lake

A view from the lake

Another view from the lake

Another view of the lake

Is that Celine Dion's house?

Winding down with Captain John